This is how it should be: thoughtful climate science in a high school 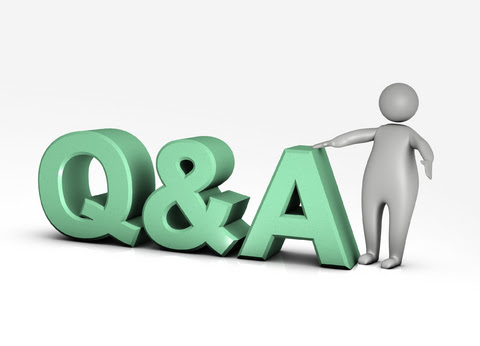 What a contrast to some of the material and motivations I have reported on in this site.  Let me pick out a few highlights to encourage you to read the original post:

'In addition to these human climate forcings, natural climate forcings and feedbacks are also quite important. We need to consider these natural effects as clearly the climate is much more complex than is commonly reported by the media and even the IPCC. For example, the global average temperature anomalies are cooling!'

'Since the CO2 effect is but one of a number of first order climate influences, as discussed above, I have concluded we know much less about the future climate than is claimed by the IPCC and the media.  This does not mean we should not be concerned as to how much CO2 we insert into the atmosphere, but the claims that we know its effect on the climate is very much overstated, in my view.'

'Finally, in terms of climate metrics, I encourage your class to research yourselves from orginal data what is the current status of these metrics. You would be surprised how many of them do not follow the behavior predicted by the multi-decadal global climate model predictions, and being reported in the news.'

Pielke puts most 'climate educators' to shame with his basic scientific honesty, not to mention his straightforward prose.  When, as must surely happen one day, our curricula are cleansed of the IPCC-inspired hyperbole and scare stories, we know there are some, such as Pielke, who could fill those precious places in the curricula with decent science.  They would seek to inform and inspire the young, rather than frighten them into 'political activism' for a soul-destroying and economically ruinous cause.  A cause which is, in my view, riding on the back of speculative and wholly inadequate computer models.

Note added 7 Dec 2011:  Bob Tisdale has stumbled across a criticism on the SkepticalScience blog of Pielke's Q&A reported on above.  He has taken the trouble to analyse the criticism, and, as you would expect, shows it to be vexatious (by misdirection) and lacking in substance.  He summarises it as follows: 'Yet again, SkepticalScience has highlighted their inability to comprehend a topic of discussion, or has illustrated their need to mislead their readers, or both.'.
Posted by JS at 14:38

Another really useful item for responsible educators. If I may, I would like to offer a suggestion - the essence of what is in your penultimate sentence is both positive and important. Perhaps something along these lines as a sub heading at the top of your blog might help encourage some climate change 'believers' to read a little further?

Thanks Fang - I like your suggestion, and will pursue it shortly. Good of you to think about what might be helpful there.